We proudly serve the wonderful workers at Microsoft, Symmetra, Pokemon, Nintendo, and other surrounding tech companies.

Our Doctor at Overlake Family Vision

Our team at Overlake Family Vision is proud to work with such an inspirational, dedicated, and passionate eye doctor as Dr. Mary Baker, OD. Her leadership and constant pursuit of innovation in her care are an example to us as we continue to serve patients in the Bellevue area.

Book your appointment today to meet with Dr. Baker and assess your unique vision needs. 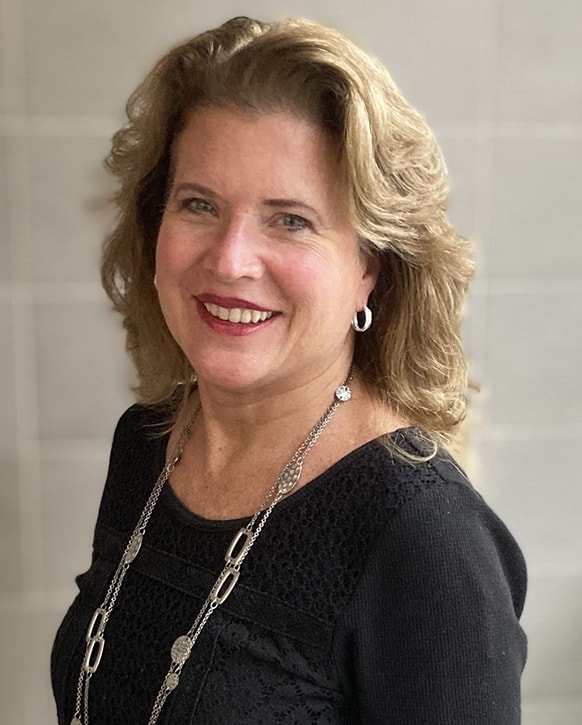 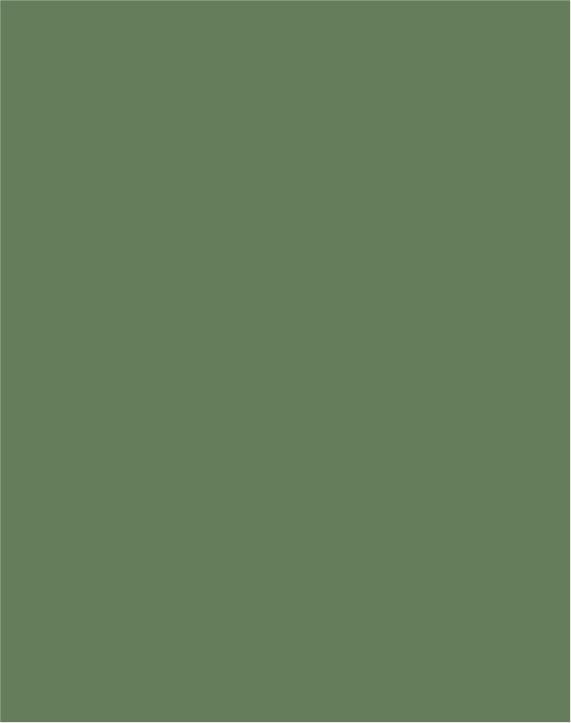 Our Role in Your Surgery

Dr. Mary Baker received her doctor of optometry degree from the Pennsylvania College of Optometry in 1991. Following graduation, she accepted a commission in the United States Navy. Stationed at the Naval Medical Center in San Diego, she served 8 years on active duty and in the reserves as an optometrist.

Due to her dedication, Dr. Baker received several honors and awards for military achievement and community leadership, including Armed Forces Junior Optometrist of the Year.

Dr. Baker earned her Bachelor of Arts in Spanish from Virginia Commonwealth University and enjoys the opportunity to converse with her Spanish-speaking patients. Dr. Baker specializes in visual rehabilitation and is a member of the Neuro-optometric Rehabilitation Association.

As a U.S. Navy veteran, Dr. Baker volunteers with Puget Sound Honor Flight, an organization created to honor America’s heroes for their service to our country. Transporting veterans to Washington, D.C. to visit the memorials built for them, Dr. Baker serves as a volunteer guardian escorting veterans and helping them reflect on their service.

Whether she’s assisting her fellow veterans, villagers in El Salvador, or her patients here at home, Dr. Baker brings the same passion and dedication to everything she does.

Schedule your appointment today to meet with Dr. Baker and assess your vision needs. From vision therapy to dry eye treatment to vision care for the entire family, Dr. Baker and her team are here to serve you.

Where to Find Us

We’re located just past the light at Bel-Red Rd and NE 20th St on 152nd Pl NE. Feel free to call if you have trouble finding us!

Through the lights, take your first right onto 152nd Pl NE to access our parking lot. There is complimentary parking in the lot  behind our building. 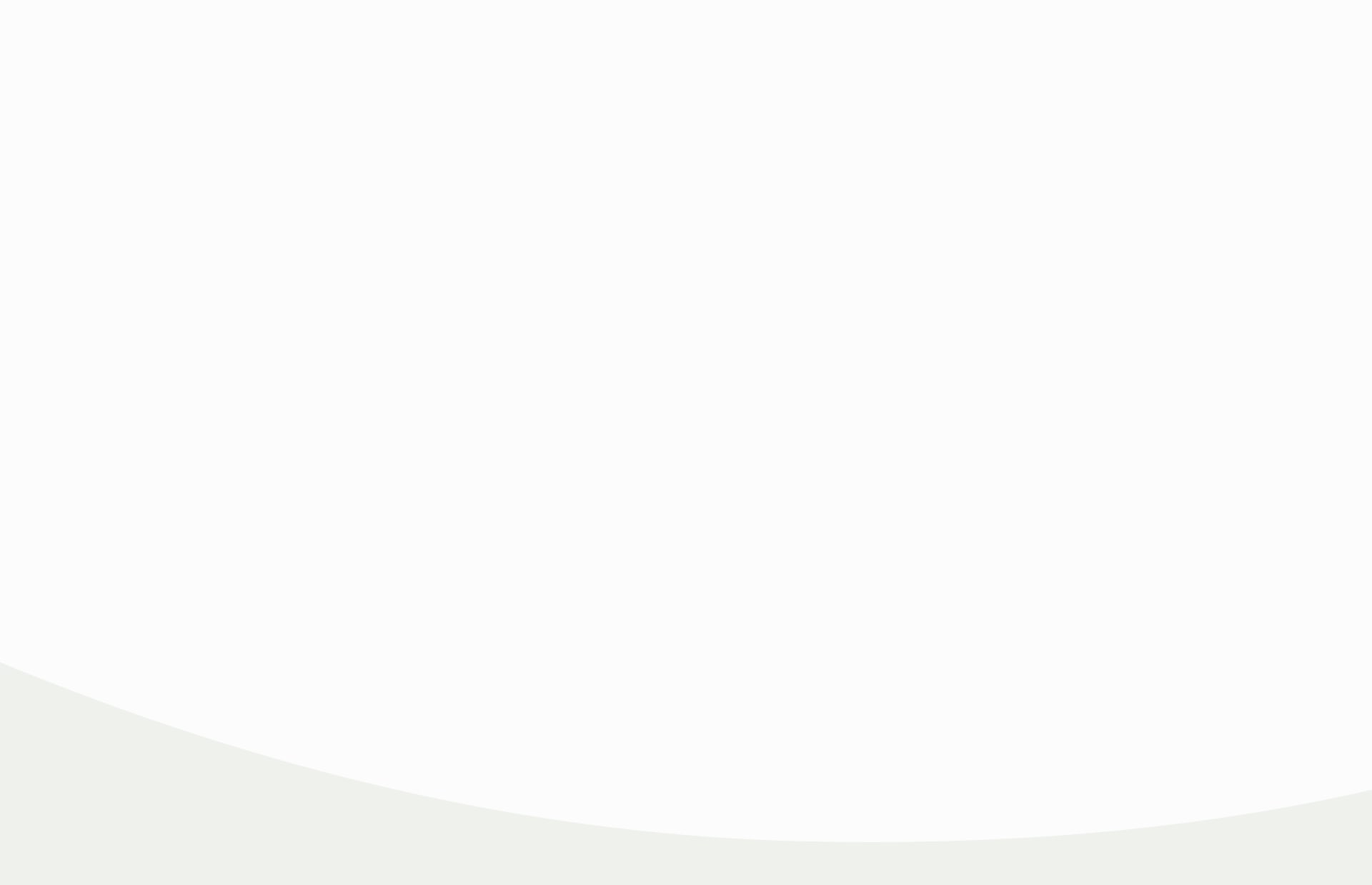 Leave a Review
View All Reviews